Forgive me if I go a little quiet online (especially in terms of music), but I have a ton of REALLY exciting, REALLY huge news & projects...
2,408 views1 comment 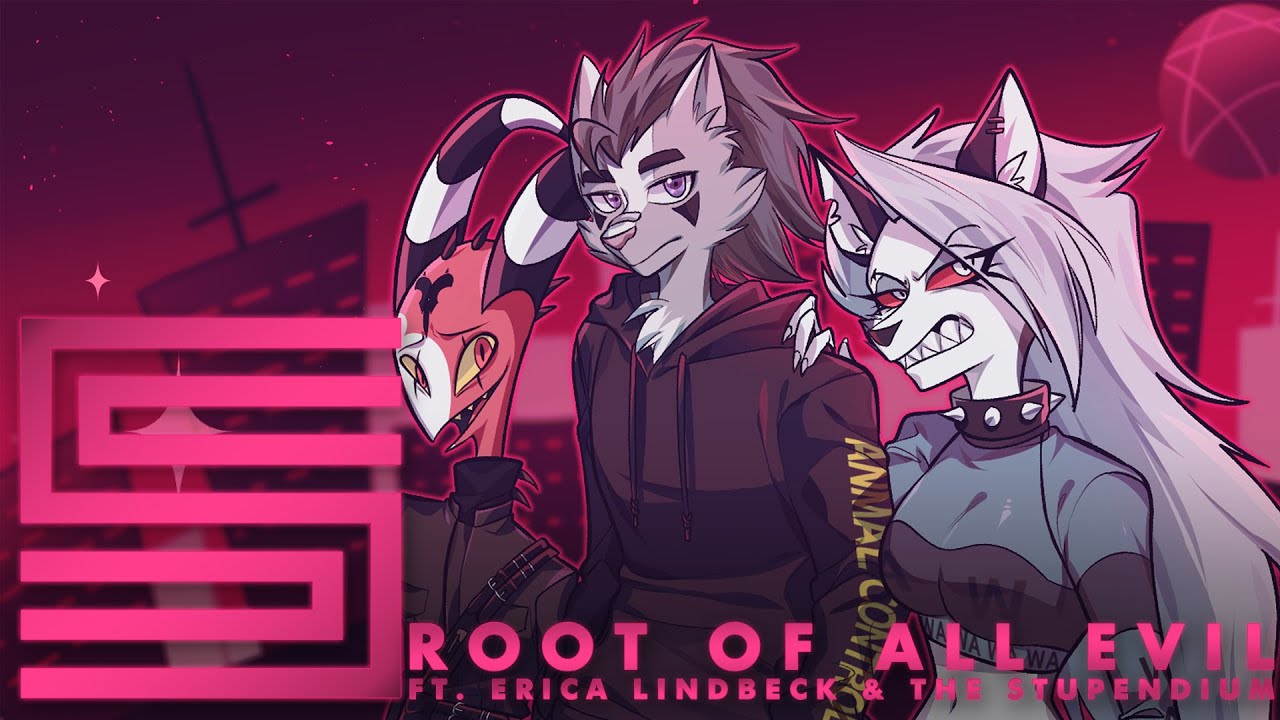 Hey everyone! I enjoyed collaborating with Michael Kovach for our Hazbin Hotel-themed piece a lot, and I was blessed with an opportunity...
3,955 views2 comments

If inspiration from My Little Pony (alongside internet and video game culture) resulting in over six years of consistent touring all over America, connecting with music industry greats, and self-teaching the ins & outs of creating amazing bodies of musical work is the hypothesis, then Silva Hound is the conclusion. Since 2008 the Atlanta, Georgia-based recording artist and DJ has been doing his thing and loving it, producing high-energy electronic dance tunes for the masses, heavily inspired by many of the artistic and animated cultures around him. Sources for creativity know no bounds, ranging from the latest & greatest of the pop world, to the deep underground roots of music culture & events; from the animated stylings of shows like Steven Universe and MLP:FiM to video game fan faves like Overwatch and Five Nights At Freddy’s. Having achieved great heights by delivering his brand of musical performance to crowds of thousands before the age of 20, Silva Hound refuses to submit to mainstream industry stigma, urging his contemporaries and followers to always be creative and intuitive, never feeling the need to succumb to appeal to simpler tastes for merely financial sake, thereby keeping the culture alive. Now, after documentary appearances in critically acclaimed filmmaker Brent Hodge’s A Brony Tale (premiered at Tribeca Film Festival, now playing on Netflix), headlining performances in Los Angeles, New York, Houston, Seattle, Vancouver, Great Britain and more, and an amassed online audience of over 60,000-plus fans, Silva Hound is hard at work crafting new albums the only way he knows how: by being inspired, and being creative.